Some experts think that the increase in cases of mental health problems or disorders in children and adolescents (for example, ADHD and depression, which are the most common) could be because parents are more alert to these conditions since they are more likely to be diagnosed. However, the numbers do not lie and there is no doubt that, globally, mental health disorders are hurting our youth in a significant way: they affect one in 5 children or young people!

The confusion at the first signs

Mental health problems or disorders are very frequent. When the first symptoms or the first signs appear it can cause confusion or even fear for the person who suffers it and / or for the family. In most cases, it is nobody’s fault. Many research studies are being conducted to try to understand the causes of mental health disorders. Seeking professional help is not a sign of weakness, on the contrary, it is a sign of maturity and strength. That is the first step to improve mental health problems. Many children and adolescents with these conditions overcome their problems and live happy and productive lives.

Statistics of affected children and adolescents

According to the World Health Organization (WHO) approximately 20% of children and adolescents worldwide have problems or mental health disorders. Half of them begin before age 14 and the disorders are similar in different cultures. Neuro-psychiatric disorders are the ones that cause the most disabilities worldwide. Unfortunately, regions that have the highest percentages of inhabitants under 19 have the most limited resources. According to WHO, most low and middle-income countries only have one child psychiatrist for every 1 to 4 million people.

According to the National Alliance on Mental Illness or NAMI, for its acronym in English:

According to the National Center for Children in Poverty :

What are the signs of ALERT?

According to NAMI, the warning signs for mental health problems are as follows:

Recently the Centers for Disease Control and Prevention or CDC, in collaboration with three agencies: SAMHSA ( Substance Abuse and Mental Health Services Administration ), NIH ( National Institute of Mental Health ) and HRSA ( Health Resources and Services Administration ) published the first report describing the number of American children between the ages of 3 and 17 with mental health problems between 2005 and 2011. Key findings include:

Data obtained from various sources between 2005 and 2011 showed that:

Children between 3 and 17 years old in the United States had:

Teenagers between the ages of 12 and 17 in the United States had:

What can parents do?

Of course we all have a role in this public health problem. Young people should know that if they feel sad, worried or angry, they should talk with a friend, family member or adult. Teachers and administrators in schools should remember the importance of early detection and of referring students with a trained professional. Finally, pediatricians and health professionals should also be alert to early detection to start treatment as soon as possible.

There are several challenges to achieve diagnosis and treatment that could help reduce mental health problems and disorders in children and adolescents, including (and not the only, but very important) lack of access to health insurance or coverage. If you are a citizen or your children were born here, they may qualify for free or very low-cost medical coverage. Get informed You may qualify with low-income medical coverage options for Medi-Cal or Medicaid, you can get information at a local human agency agency. 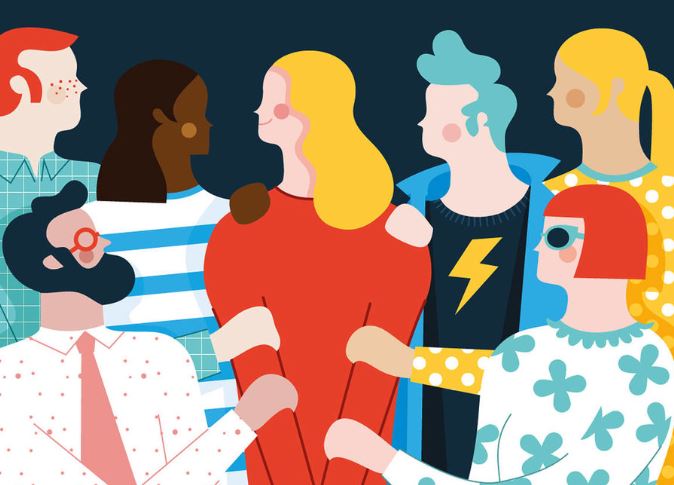